Instead of shame and dishonor,
you will enjoy a double share of honor.
You will possess a double portion of prosperity
in your land, and everlasting joy will be yours (Isaiah 61:7, NET).

I have placed God’s DOUBLE-PORTION promise at the very beginning of my email to you with my prayer that the LORD would brand this promise upon your heart. This incredible promise came from the voice of Isaiah, the prophet, 700 years before Christ and is God’s indisputable, eternal, immutable, and directly personal prophetic promise to you.

May God open your heart to the Double Portion this promise of Isaiah 61:7

Can you imagine how it would change your life to receive a DOUBLE PORTION financial blessing. You may have had loved ones who have dishonored your family name. God can heal those relationships with a DOUBLE PORTION of His love. If you are sick, suffer pain, distressed or discouraged … our Lord wants to pour out a DOUBLE PORTION from His Healing Stream of Calvary.

To lead you into the depths of the overwhelming DOUBLE PORTION promises in God’s Word I have uncovered 3 Keys to the DOUBLE PORTION HARVEST that can be yours.

Key #1 The first key is to give in FAITH not in FEAR!

Here is the first key to the DOUBLE-PORTION HARVEST. The first two servants acted in FAITH but the third servant acted in FEAR!!!

How does this parable end? The servants who acted in FAITH received a DOUBLE PORTION with abundance and the servant who acted in FEAR lost the portion he had. 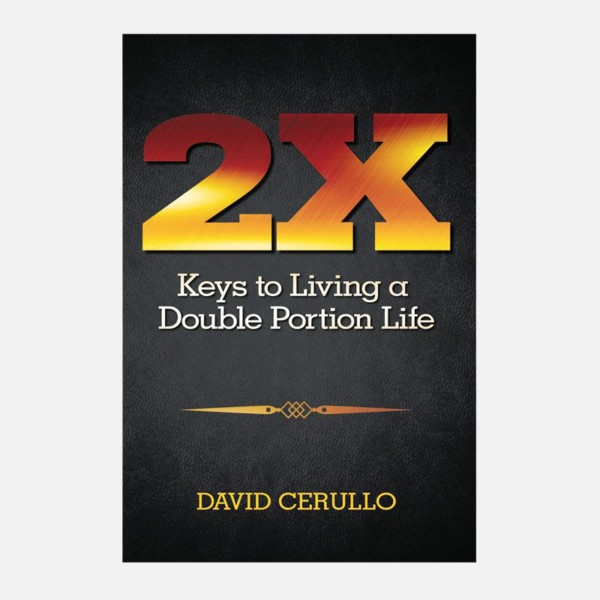 And receive 2X, Keys to Living a Double Portion Life

I look forward to sending you my book as my thanks for your DOUBLE-PORTION seed gift to help provide the scholarships to DOUBLE our GVA School of Ministry registration!!! It’s time to believe God for blessings above and beyond anything you’ve dreamed of before.